This meeting has been cancelled. If you have previously registered, you will receive a refund shortly. 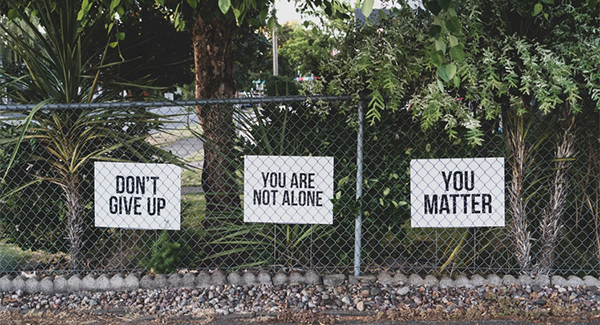 We welcome Sgt Brian R. Fleming (Ret. Boston PD) as our keynote speaker at the Annual ASIS and IAHSS Joint Meeting. Suicide disproportionately impacts first responders and public safety professions. 8 out of 10 suicide deaths are male. More public safety (police, fire, EMS & Corrections) die by suicide than those in the line of duty. In addition, many security professionals also encounter suicidal individuals while on the job.

As a challenging subject for many, Sgt. Fleming's presentation will make a difficult topic more comfortable and relatable as someone who attempted suicide early in his police career. He will also provide tips and techniques for communicating with someone who is presenting as actively suicidal.

Special thanks to Salient Systems and AMAG Technology for their gracious contributions and sponsorship of dinner.

Note - this meeting has been cancelled. If you have previously registered, you will receive a refund shortly. 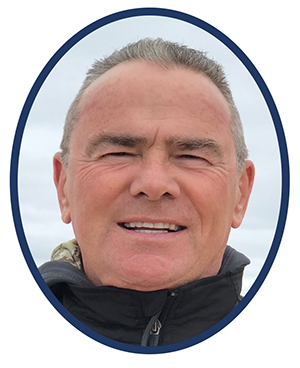 Peer Support Services helps to educate agencies about mental health and addiction among our ranks while also explaining how to navigate the myriad of options and obstacles inherent in getting officers to seek and accept help, more importantly, the right help!

Retired in 2015 after a 32-year career with the Boston Police Dept. including the following assignments:

Early in my career I was an alcoholic and drug addict. The shame and guilt led me to suicidal ideation which was followed by a near death overdose and the ultimate humiliation, termination from the Boston PD. Officers from the “Stress Unit” approached me, I went to treatment and did whatever they told me. In 1989 I was reinstated to the department, getting promoted to Sergeant in 1997.

In 2010 I was appointed the Director of the Peer Support Unit, the same unit I walked into helpless and hopeless 25 years before.

In 2012, after one of SWAT officers, John Ridlon, killed himself. In conjunction with the American Foundation for Suicide Prevention we implemented the first “Peer Support Quiz” in the country. It is a completely anonymous questionnaire that allows officers to get an idea how they are coping as well as getting information on resources for themselves all under the veil of confidentiality. In the first year 60 officers took the test with 6 of those officers coming in for help, 3 of whom were high risk.

In April of 2013 while Director of the Peer Support Unit, I oversaw the largest and most complicated mental health intervention in the history of the Boston PD in the wake of the Boston Marathon bombing, the Sean Collier assassination and the Watertown shootout.

In July of 2013 I became the co-founder of the McLean LEADER (Law Enforcement Active Duty Emergency Responder) Program at one of the nation’s top Psychiatric Facilities, McLean Hospital in Belmont, MA. To date over 2,000 public safety personnel have gone through the program and several thousand have gone through the outpatient program.

In 2018 I was approached by CEO Tim Doran and COO Lynda Micheletti of Praesum healthcare who were embarking on a new concept in Massachusetts; a standalone detox that is very comfortable and clean which caters to Public Safety personnel and their families in a way that makes the first step in a life of sobriety a bit easier for them. From there you can go to a treatment facility anywhere in the country according to your insurance. We all know that first impressions are everything especially when opening up for help!